Showing posts from July, 2020
Show all

He is Here | Never Alone 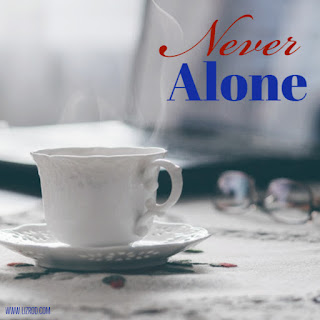 Early this year I contacted a friend and asked her if she wanted to study the Word of God together. During the Coronavirus quarantine the threat of isolation threatened our gathering. God is so amazing! As people became more and more isolated, God used technology to bring us back together. While the world was being divided and isolated God was doing something incredible with us. The Bible study moved from house to house to handheld devices and computers. I'm so thankful that we are never alone. Indeed, the Holy Spirit visited us every week as we opened up his Word together. There is so much to testify about. Indeed as we stood connected to the Vine the fruit was being produced. What have you done during your isolation? The Apostle John received a revelation from God while alone on the island of Patmos and wrote the Book of Revelation. Elijah in his encounter with fear flees to Horeb and hides himself. He wanted to die but the Angel of the Lord ministered to him and told him to
Post a Comment
Read more
More posts