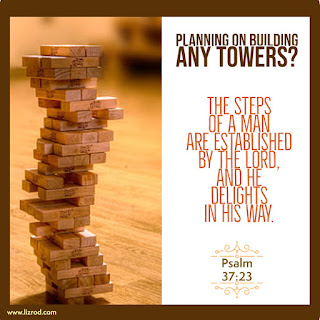 So, what are the plans for 2021?
God bless you!~Liz
Posted by LebBlog No comments: