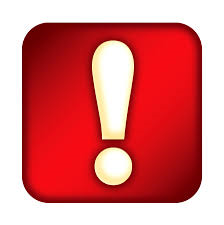 When Jesus heard what had happened, he withdrew by boat privately to a solitary place. Hearing of this, the crowds followed him on foot from the towns. When Jesus landed and saw a large crowd, he had compassion on them and healed their sick. As evening approached, the disciples came to him and said, “This is a remote place, and it’s already getting late. Send the crowds away, so they can go to the villages and buy themselves some food.” Jesus replied, “They do not need to go away. You give them something to eat.” “We have here only five loaves of bread and two fish,” they answered. “Bring them here to me,” he said. And he directed the people to sit down on the grass. Taking the five loaves and the two fish and looking up to heaven, he gave thanks and broke the loaves. Then he gave them to the disciples, and the disciples gave them to the people. They all ate and were satisfied, and the disciples picked up twelve basketfuls of broken pieces that were left over. The number of those who ate was about five thousand men, besides women and children. Matthew 14:13-21 (NIV)

It's interesting that every time I read the Word of God even a familiar passage as this something new "pops" out at me. Let's see, Jesus just lost his friend, cousin, forerunner to his ministry; not just any kind of death but beheaded. Jesus departs to a quiet place.

I believe as in other times he was going to the Father to pray, to talk. regain strength, and allow the Father to speak to him. BUT, what happens he gets "interrupted" and crowds of people surround him?

Now, lets be honest what would we have done? We don't always take "interruptions" as appointments sent by God. So the Word says that Jesus had compassion. He begins to minister to the crowds when he himself is dealing with his own grief. THEN he proceeds to  feeds them, gives the crowd dinner (miraculously). I know there is more to this passage.  I pray that we would always be on the ALERT to see what "interruption" God is sending our way.

I pray we may be used by him to bring compassion, an ear to listen, a gentle word of encouragement, perhaps a shared cup of tea.
MAYBE, God will use us to lay hands on the sick.  Just imagine our surprise when we take the interruptions as assignments from God.  We'll see God in the midst of it!
I still have much to learn. 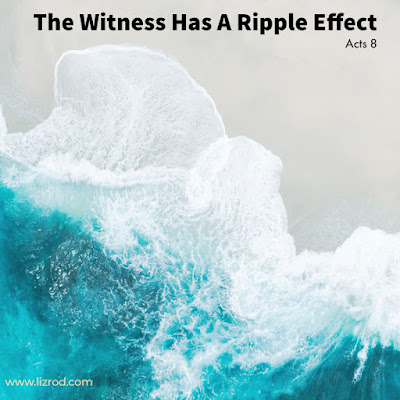