Who dares to visit us?

The enemy knows where you pray. He dares to visit the place of intercession between you and God the 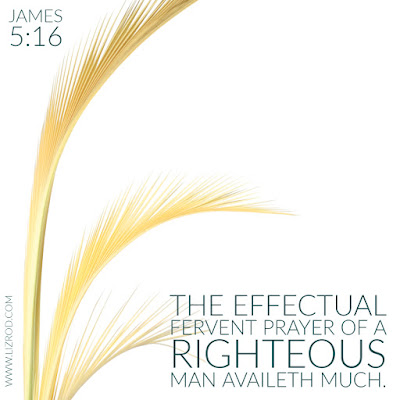 A kiss betrays the son of God. Accused by officials, the crowd, governors, and even his close friend betrays him as a rooster testifies.

But Jesus knew who he was. Indeed, a King but not of this world!

The crowd was always challenged. See the miracles and judge for yourself. “Who do you say that I am?” Peter would testify the Son of God and later deny him.

Pilot would ask, “what is truth?”

Are you praying? Has the enemy come to taunt you and discourage you? James reminds us that the prayer of a righteous man is powerful and effective. (James 5:16)

Knowing what was ahead of him Jesus did not look backwards. He knew that the wages of sin for us was death and eternal separation from God and he was willing to pay the ransom. The choice is ours. Will we take the gift that has paid for our debt?

Prayer is powerful! As we call on the Father, he moves mountains that are blocking the path of the righteous. He hears the call of his children and moves on our behalf even as the enemy whispers that our prayers are not being heard. But glory to God the prayers of the righteous are heard!

So, what is speaking lies today? Face the accuser and remind yourself that Christ died for you. It's the obedience of this man Jesus, the begotten son of the Father who has died for sinners. For God so love the world that he gave his one and only Son to be crucified to pay for the sin of all mankind.

"Who do you say that I am?" I say he is my Savior! I acknowledge that he sent his Holy Spirit to live inside of me. He has restored me to the Father.

“Who then is the one who condemns? No one. Christ Jesus who died—more than that, who was raised to life—is at the right hand of God and is also interceding for us. “(Romans 8:34)
God bless you!~Liz
at March 29, 2021