Father, forgive them, for they don't know what they're doing. Luke 23:34 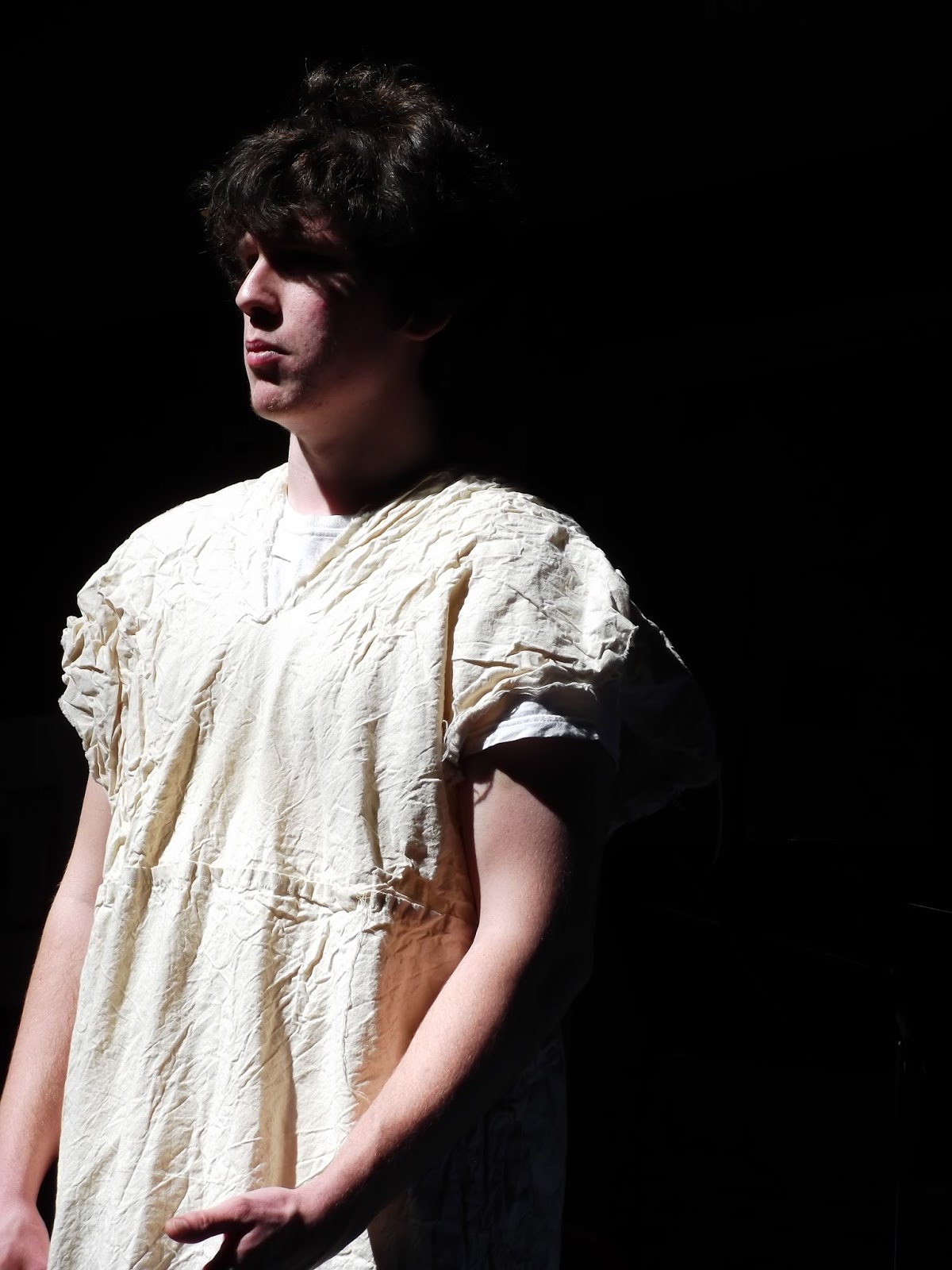 During the Passover it was customary for the Romans to release a prisoner.  I’m not a nice guy.  What were the chances that I would ever see light again?  I am Barabbas.  I hear my name being chanted.  I don’t know why my name is being called.  Can it be that my time has come?  I’m not afraid to die; I take life when I want too.  I am a killer.

The crowds are moving, so I go along.  It’s him, the one who took my place.  They are hanging him on a tree, nailing him to a cross.
Through the crowds I can hear him speak.  Father, forgive them, for they don’t know what they are doing.  What?  Sure they do.  You are going to die.  They have you.  They know very well what the outcome will be.

Father, what father?  Who is he talking to?  He looks up and he looks down gazing at the crowd.  Does he see me?  I am Barabbas.  Does he know what my name means; Son of the father; is he angry because he’s dying instead of me.

I know who I am, I’m a killer.  No one likes me; my life lost its purpose a long time ago.  Father, forgive them, for they don’t know what they’re doing.  Somehow I think he’s talking to me.  I knew exactly what I was doing.  I chose freedom when it was given to me….yet somehow I still feel like I’m in prison.