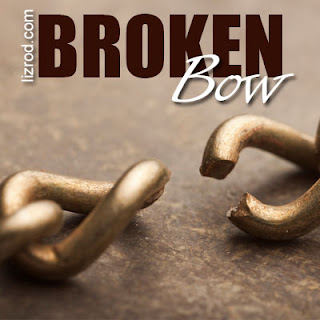 We were evicted after many years living comfortably. We had matured and were sure that we would
remain.

We saw him from a distance and had to rise and meet him. There was no hiding from his Presence. As he left the boat and his feet touch the ground, we traveled quickly, submission is all we had.

All the authority, power and strength we had exhibited was now challenged. Actually we had no strength at all and our road of ruin was halted.


He looked straight through me. He called to us. The ground that was firm began to shake.

Who could do this?
Our grip was diminishing.
This is all we knew!
Where else can we turn to?

We addressed him by Name, for this King required it even though he did not speak at first. His authority was evident to all. We left our hiding place exposed and left bare before Him.

Bowing down before the King, we begged him not to torture us. He seemed to be interested in our “home”, this flesh that we had commanded for some time.

He was not going to let this man that was “made in his image” depart unless he was free.

Dirty, wicked, fallen, ugly, ruthless, call us many things but don’t leave us without a place to dwell.

We offered to go into the herd of pigs as he asked for our identity.
We answered him, “My name is Legion, for we are many”.

We trembled and knew that our time was done.

The King’s eyes were fixed on his possession!

This man whose name we did not even know was now about to be liberated, set free.

He looked at him with such mercy as if he knew him and loved him.

What this “flesh” was unable to do for years as we subdued him, this King Jesus did with just a few words. “Come out of this man, you evil spirit!” (Mark 5:8)

We were overthrown! Displaced! Now residing in the unclean; pigs that soon would fly off a cliff.

It's the Liberator, the King of kings and the one who sets men free.

There is no authority that can usurp the King’s power. There is no greater love that can consume us.

He challenges and confronts entities that have brought destruction and division between himself and those he made for his good pleasure; those stamped with his likeness!

The King is here! The Defender has come! Every authority must bow.

Run and fall prostrate on your face for you are exposed you lying devil!

The chains have fallen, the controlled are loosed!

My Maker has come to claim his own, “To proclaim freedom for the captives and release from darkness for the prisoners”.

Jesus’ feet have touched the ground! He has visited his own and darkness trembles!

The Light it is shining and darkness exposed, revealed for what it really is!

Death has threatened us. Sickness and disease has tried to weaken us. The spirit of confusion reigns with lies, speaking that we don’t possess God’s wisdom.

Death has been defeated!
Confusion replaced with the mind of Christ.
His beating on the cross brought us liberty from sin and healing from afflictions.
He is familiar with our weakness and intercedes to the Father for us!
The Holy Spirit lives in us and he is Mighty and Powerful!
Mighty to bring down strongholds and address all wickedness!

The reality is that He is Here!

We walk in the Authority of our Father!

We are the children that he died for!

The Spirit of the Sovereign Lord is on me,
because the Lord has anointed me
to proclaim good news to the poor.
He has sent me to bind up the brokenhearted,
to proclaim freedom for the captives
and release from darkness for the prisoners,
to proclaim the year of the Lord’s favor
and the day of vengeance of our God,
to comfort all who mourn,
and provide for those who grieve in Zion—
to bestow on them a crown of beauty
instead of ashes,
the oil of joy
instead of mourning,
and a garment of praise
instead of a spirit of despair.
They will be called oaks of righteousness,
a planting of the Lord
for the display of his splendor. (Isaiah 61:1-3) 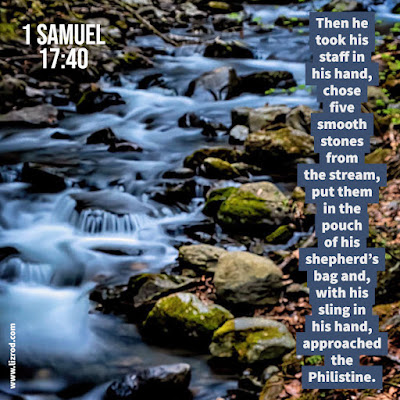